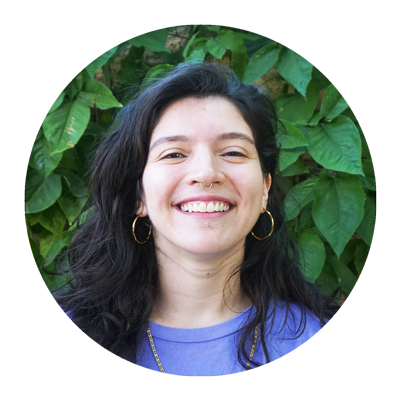 Nany was born in Coatzacoalcos, Veracruz and is a feminist artivist. For her, the body expresses itself in many forms, which is why she dances, raps and draws. Nany participates in two projects that are very close to her heart. One is called “Las Hijas del Rap” (The Daughters of Rap), a feminist hip hop collective where five women rap, create urban art and dance breaking and hip hop. They give concerts, workshops, and organize hip hop festivals for kids. The second project is House of Apocalipstick, a queer family that dances vogue, throws parties and other activities for LGBTQ+ youth in Yucatán. Nany is interested in the arts, education, culture and social movements.